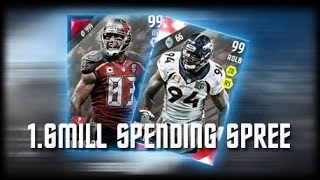 You know what's going on guys is actually collected a working interview. Today we have a 1 point, 5 to 6 million coin spending. Spree so did the positions that I need. You guys see. We have hat back all done in left tackle and then we have basically all the backups that we need and then defense we have the fourth fifth and then we have the back of the line back up middle linebackers, back up linebackers in general and backup safeties.

Also so, although we need to do is get these starters for defense and also pick up a QB, some receivers, some alignment item and if we have enough coins left over, i will pick up a new left tackle because this guy can't run Back at all to save his life, but let's.

Go make our first pick up alright, so our first pick up is going to be Andy Dalton, the ginger ninja 984 speed, not a line short non-throw pair of 96 medium and a 95 throw it. You see deep, get it up stats from a decent of speed to be able to scramble it's.

Gon na be an amazing QB for us, alright. So for our slot receiver, we're, going to go with Jarvis Landry with 100 catch 98 special magnetic traphik in a 95 speed should be a good card, especially with a 98 routing for our number-one receiver, one with Demaryius Thomas 94 speed.

Now that spec kitchen on their release 98 jumping out, if I can traffic in amazing card so for time, I'm, going to go with the Super Bowl legend. Vernon Davis not just be tied in even book. Very good stats for the left guard position.

When I go to caliche, I saw mill 898 strength- overlock and that one got bought, but very good stats for the center position. Working with John Sullivan 90 run like in dunnellon impact, but all the way need from our center for all right guard will go with chance: Warmack 99 Renmark 98 impact in 94 passport with 897 string or the right tackle position with a little bit cheaper.

Here we're, going with the Rob Haven Steen the on working 96 from like 95 s, but in 90 impact blocking for the free states position. We're, going with to Shawn Gibson 95 speed 96 excel 91 zone in a 90 28 power for the strong state's, position were going with Patrick Chung 92 speed 96 l98 power in a nine-year zone.

Coverage for the Iranian position were going with Oliver Vernon 9th to speed ASA bloodshed in a 97 Power, Move Android and should be a beast and left them. We're, going with Jason Taylor 90 speed, 80 selection on up in espoo, extremely fast antionette.

Salama kristen, we're, going with the Marcus, where I really really really want to use this card, and I've, been wanting to use card for a long time, so we're gonna get this card. Any luck to celebrate position with Connor Barwin 90 speed 97 Excel, and he also has very good power roof for our user middle linebacker.

We're, going with deone Bucannon and then we're gonna have our new linebacker from the brown Christian Kirksey. He's, going to be our backup cornerback to was gonna, be Charles Woodson. Just like everybody else.

Is going back to us for our wide receiver one we're, going with vincent jackson night on overall mean he has 96 speed, then in a release: nautica terrific, over 101 cap traffic in 90 night kitchen as well, freaking stud or our defense, nagaland Linval joseph not 87 speed, 99 strength.

Nice watch at in a 92 power move for our last corner. Macarthur comic room beyond Hall, 969, 5 excel naughty man in 95 zone coverage. Perfect for the team here is, the final went up guys with any Dalton demaryius thomas jarvis landry, king porus, vincent jackson, hurting davis, a very solid off the line.

Defense looks amazing. Oliver Vernon lindvall Taylor Tillman. What's, indicating where is probably a brick and start to Shawn, Gibson and Patrick Chung? You guys want to see some game play with this team. 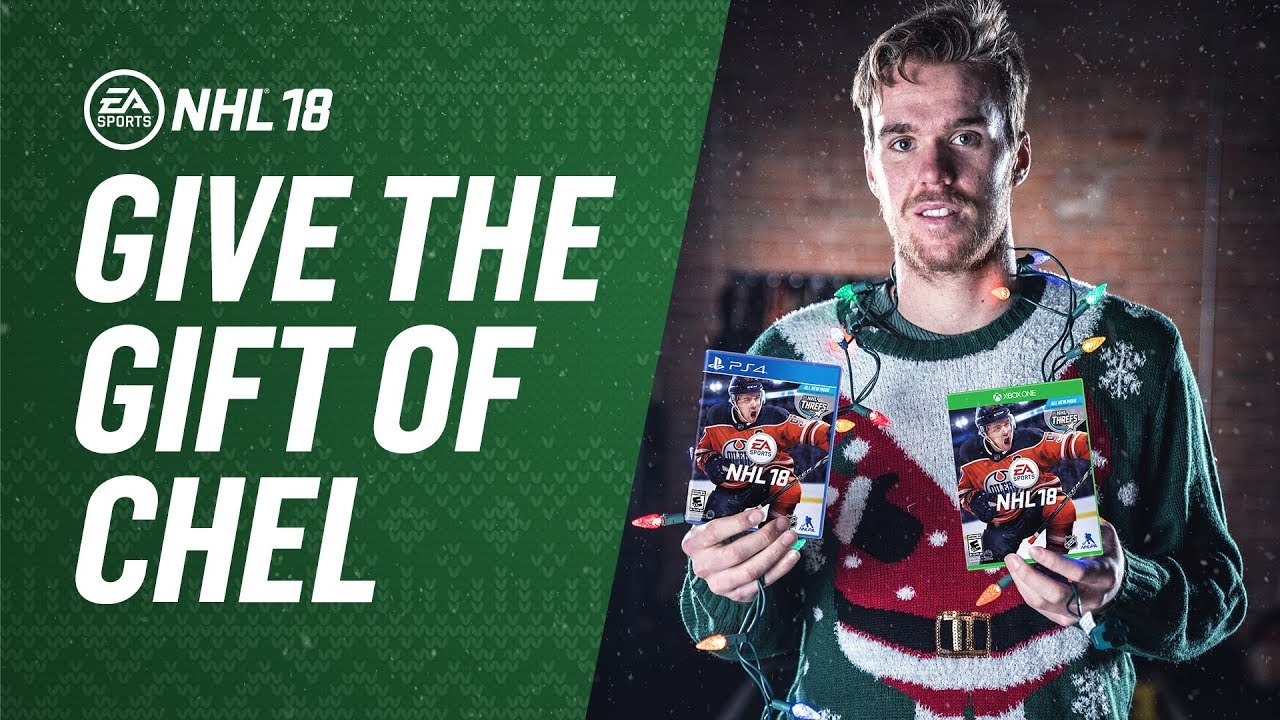 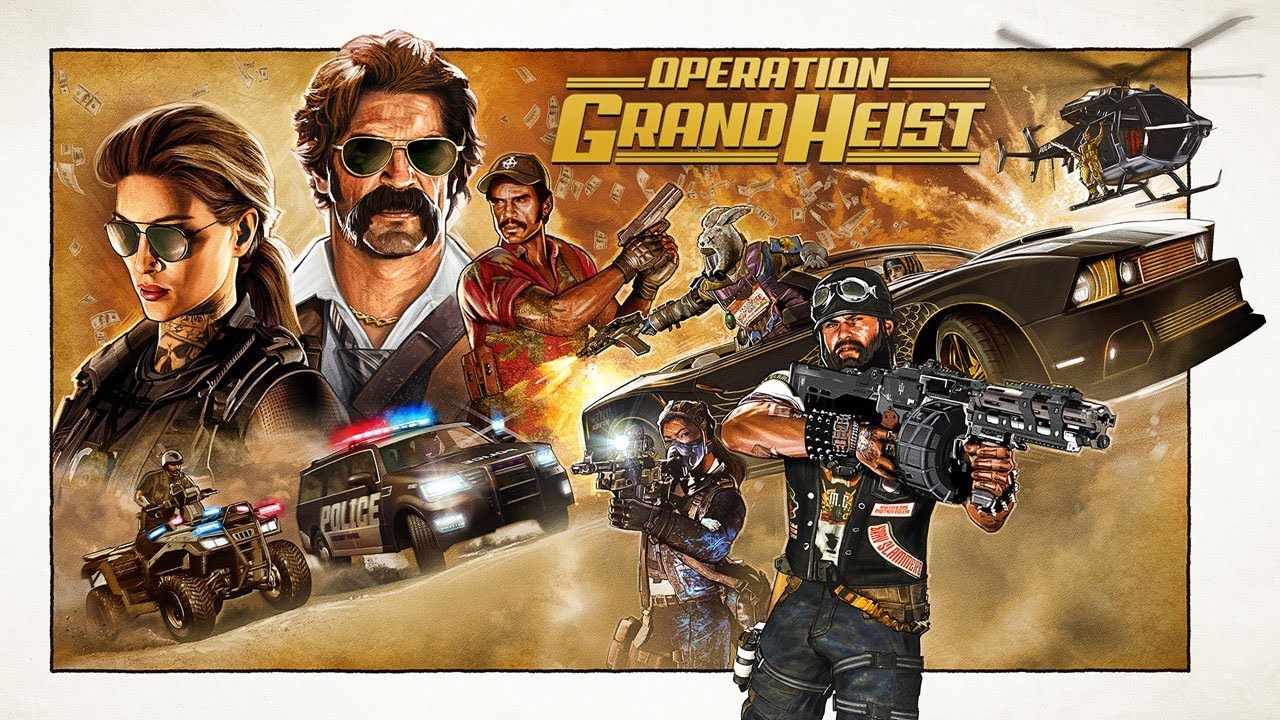 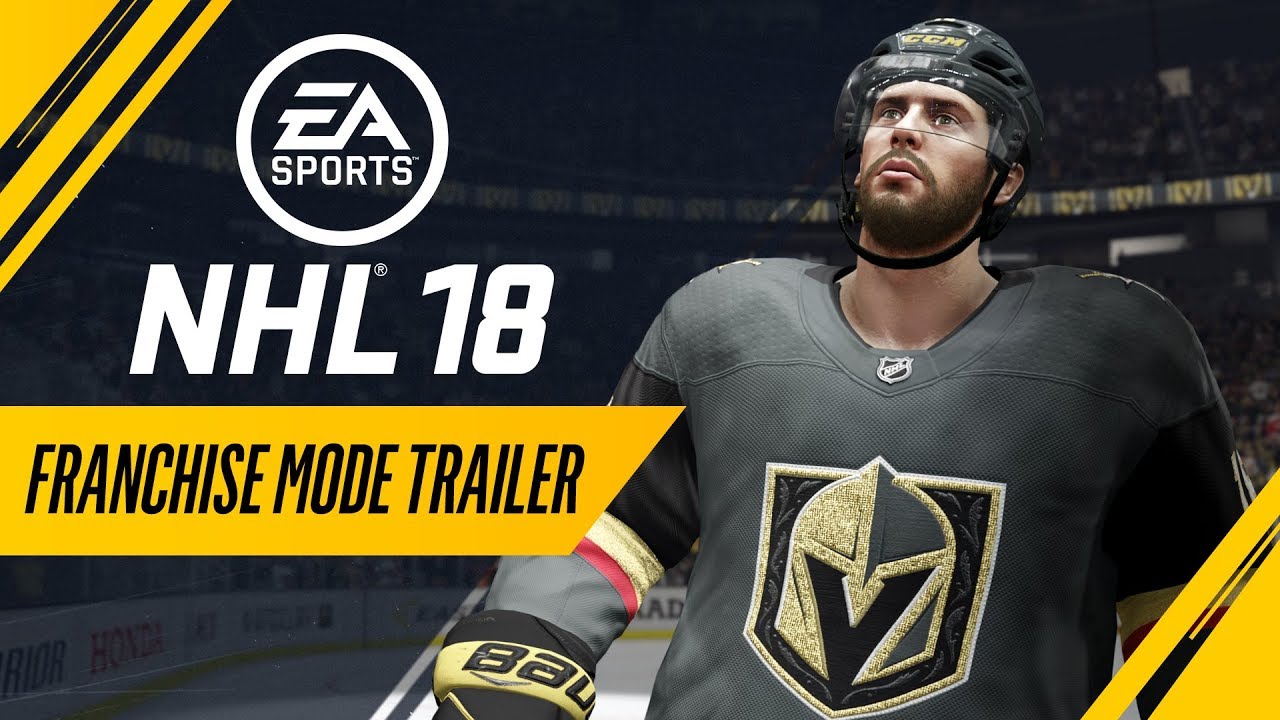 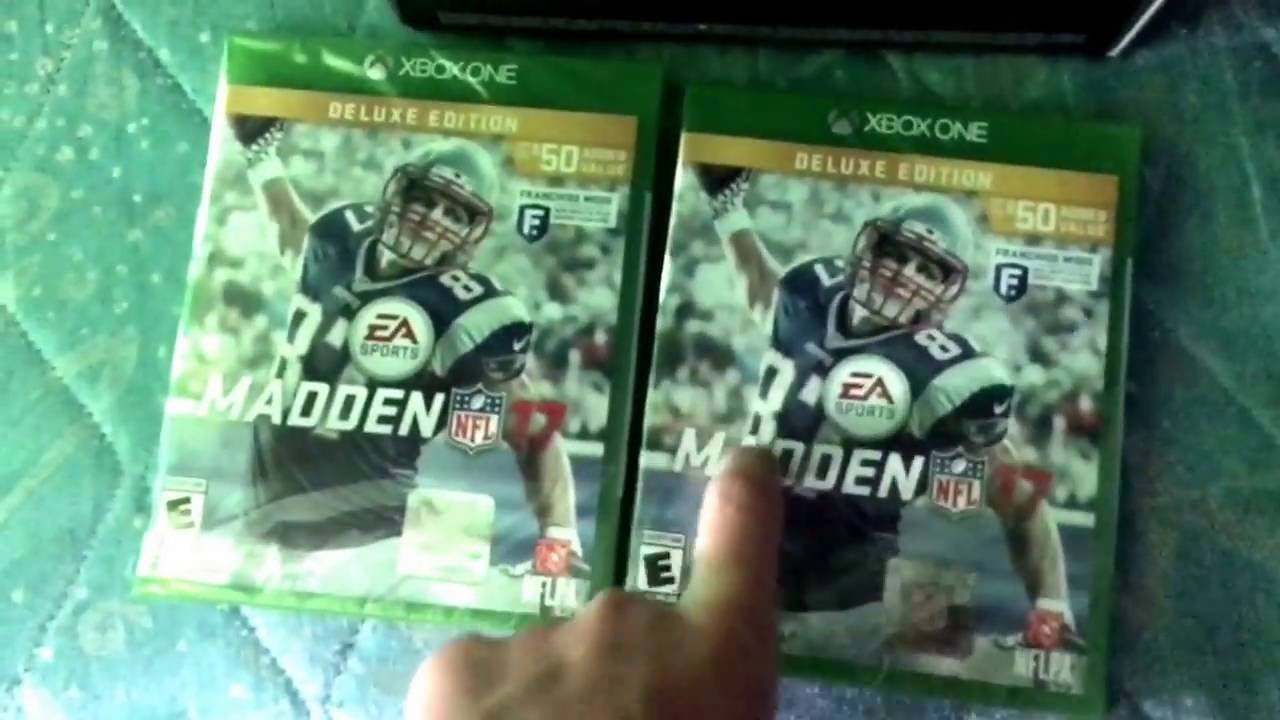